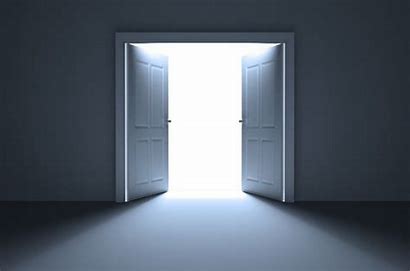 Our Mission Statement - "To glorify and worship Christ together, disciple the saved, and reach the lost beginning with our neighbors."

Wednesday Bible Study 6:30 in the Sanctuary 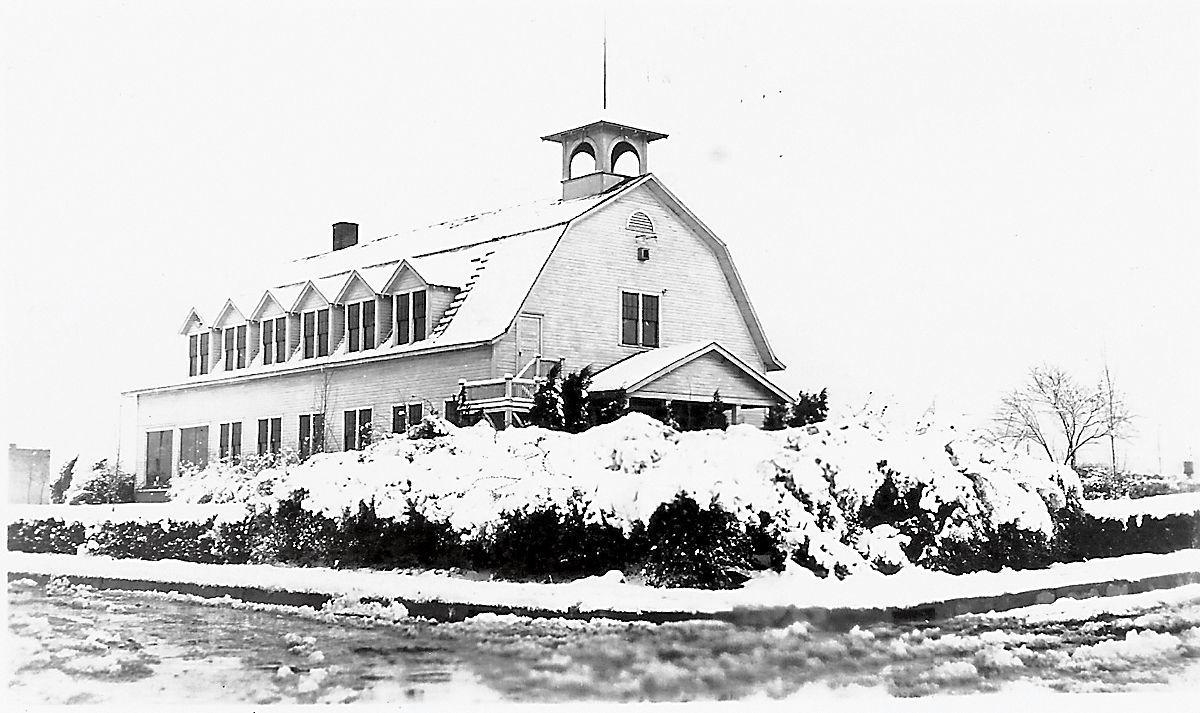 First constructed to house the mules used for grading in the early days of the construction of the Aluminum Company of America, the barn was later converted into a City Hall. It was here that a Sunday School was organized and Calvary Baptist Church had its beginning.

On April 7, 1919 Calvary Baptist Church was organized. The lot was purchased from the Aluminum Company of America on September 20, 1920. Church services were first held in the new building in the early part of October 1923. Today services are held in a new extension of that very building.